It hardly seems real, the way I feel right now compared to the start of last year. It was a year ago that I started my journey of walking out of the previous year of sheer hell and torment. I had no dreams or vision for last year but only that I could not bear to have a repeat of what I just went through. I just basically wanted to make it through the year, and thank God, I did.

I not only made it through last year but had many extremely humbling moments of healing, transformation and milestones of victory and freedom. I know you’re probably wondering, what was THAT bad that you were evening questioning your ability to make it through another year. Well, glad you asked, I am about to break it down for you. One day I will write a book about this whole loooooong journey, but this will definitely be the cliff note version so don’t panic!

Panic, just writing that word brings back a flood of horrid memories. I had struggled with anxiety and panic attacks for years. It wasn’t ever consistent but when it hit it could take a day or two to recover. Two years ago I had just ended a very emotionally and verbally abusive friendship with a textbook narcissist. This person used me at every juncture for 5 years. I saw the warning signs and my close friends also saw the warning signs but, as those of you who have been in an abusive friendship know, you don’t feel like there is a way out. The person has manipulated and controlled you so strategically, that at the moment there is a sign of getting out of the friendship they lure you back in. You’re on a short leash with a narcissist. It was a viscous and long cycle. *Let me stop here and ask….does a friend consistently make you feel devalued or worthless? Has this person little by little isolated you from every single friend you once had? Does this person praise you one moment and in the next breath speak down to you or give you verbal hateful lashings? If you answered yes to any of these questions please seek help and get out ASAP!!!!!* Ok, bunny trail over and back at it….

So it was two years ago I ended the friendship by just not responding, ever again. Making that decision was the hardest and best decision of my life. I felt a small semblance of hope beginning to rise. I decided I wasn’t going to talk about this with anyone, mostly because I felt so full of shame that I hadn’t heeded my spiritual dad’s advice or any of my other close friends. I just pulled up my boot straps and begin to trudge forward out of the thick dark clay I had been in.

I was doing well, so I thought. I hadn’t cried that much and I chose to quickly forgive so I wouldn’t have to deal with the emotions of bitterness rising up. But then it hit. I was at work and I began to get overcome with this intense anxiety. It felt like a brick house was sitting on top of me while I am frantically trying to push it off. The room began to seem like it was a sauna and everything became foggy in my mind. It was back and it was back with a vengeance.

That was the first day of living 24/7 with non-stop panic attacks for a full year. There was never a moment where I felt physical rest for 365 days. I slept in panic(by sleeping I mean the few hours I maybe got a night), I woke up in panic and I went to work in panic. My heart was pounding hard constantly all day. I could barely take a shower, often times having to get out of the shower and sit on the floor to talk myself into a calm enough state just to get back in to finish rinsing my hair. I went to work and had to often escape to the bathroom to do deep breathing just to make it through another 15 minutes. As soon as work was over I would drive straight home. I couldn’t really go into stores so grocery shopping was an Olympic racing event where I would go ONLY when there was no one there and mark it in my mind where I could grab everything I needed in 2-4 minutes. Checking out was a living hell!! Sweat would begin to start and my legs turned weak and wobbly and I would fidget non stop to try and keep it together. There were many times I almost walked out while the cashier was ringing me up because it just got too intense. At one point I had to have a dear friend talk me back into my apartment because I couldn’t get out of my car!!! I did nothing for a whole year, and I mean nothing. I had to say no to every invite or hangout or activity. My home became my prison.

It was the beginning of last year that things began to turn for me. I started getting into a new community of friends at church. I said yes, even in the face of knowing I was still dealing with panic attacks. I said yes to feeling uncomfortable in most situations I was put in. I said yes to singing again more regularly despite the extreme leg weakness I was experiencing. The more I said yes the more hope began to rise. I had asked God over and over for years to just take this from me, but I have grown to learn that I was in a glorious process. I was learning to see myself how God sees me. I was learning to love the girl God made me to be. I was starting to like me. I learned that God IS faithful and He has been with me through every step of this journey. I began to be more vulnerable with others and realize that it is ok to have emotions and feelings toward things. It was ok to be vulnerable and share what bothered me or what I found to be funny or enjoyable no matter how small it may seem to another. I walked out of shame into fresh freedom. I walked into joy, love and grace filled friendships that have been my constant support and cheerleaders. I could NOT have survived without the friends that God has given me, period. The days where it seemed like I was going to regress and get tempted with discouragement, when panic would come after having a few days of little to no anxiety, they were there to remind me to NEVER give up and keep relying on the Lord for strength.

I can say today, with salty warm tears steaming down my face, that I have reached the other side. I made it. I persevered. The realization of how far I’ve come, oddly enough came to me as I sat inside a movie theater on January 1, 2018. As I was watching the movie the second song began. The lead actor and actress began to sing and dance so beautifully and effortlessly. Tears began to run down my cheek as I realized that is how I feel inside. Like the free flow of her dress as she was gently whisked up and around by her lead, that is how my heart felt, whimsical and free. I was now free to to say yes again. Yes to seeing a movie with wonderful new friends. Yes to being carried up and around by dreams once buried by the pain and trials I had faced. Yes to live again. My heart is coming alive. At last I am breathing in hope and exhaling joy.

My prayer for you is that your new year is filled with hope and the vulnerability to be all you are created to be. That your past will not unjustly hold you back from your future. It’s ok to dream again.

Have a cheery and joy filled day! 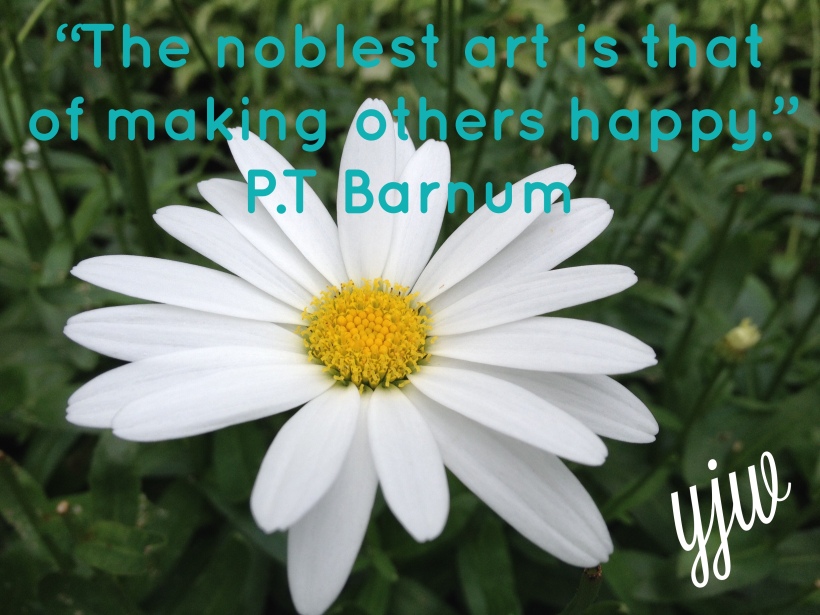 4 thoughts on “What a Difference a Year Makes”